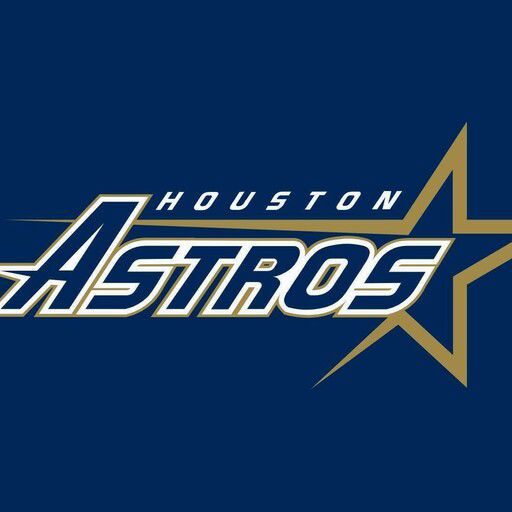 Dan is a 2014 graduate of Texas State University. He earned his degree in Electronic Media and Mass Communication. A Proud Bobcat. He's married and has a chihuahua named Leah and is a proud father to his new baby boy Sam!. He loves The Astros, Rockets, college basketball and college football, especially Texas A&M.

Astros take the series 2-1 in our nation's capital.

Good afternoon Astros fans, Here is your Crawfish Boil for this Wednesday, April 20!

Things looked bleak for the Astros in the early going, they made a furious comeback, but it was just wasn’t enough.

A rough night on the mound leads to a Twins victory.

Like two prize fighters in the ring, the Astros and Giants traded blows via the home run, with the Giants prevailing

The Astros starting CF becomes a Guardian, in exchange for relief pitching and a C/DH prospect