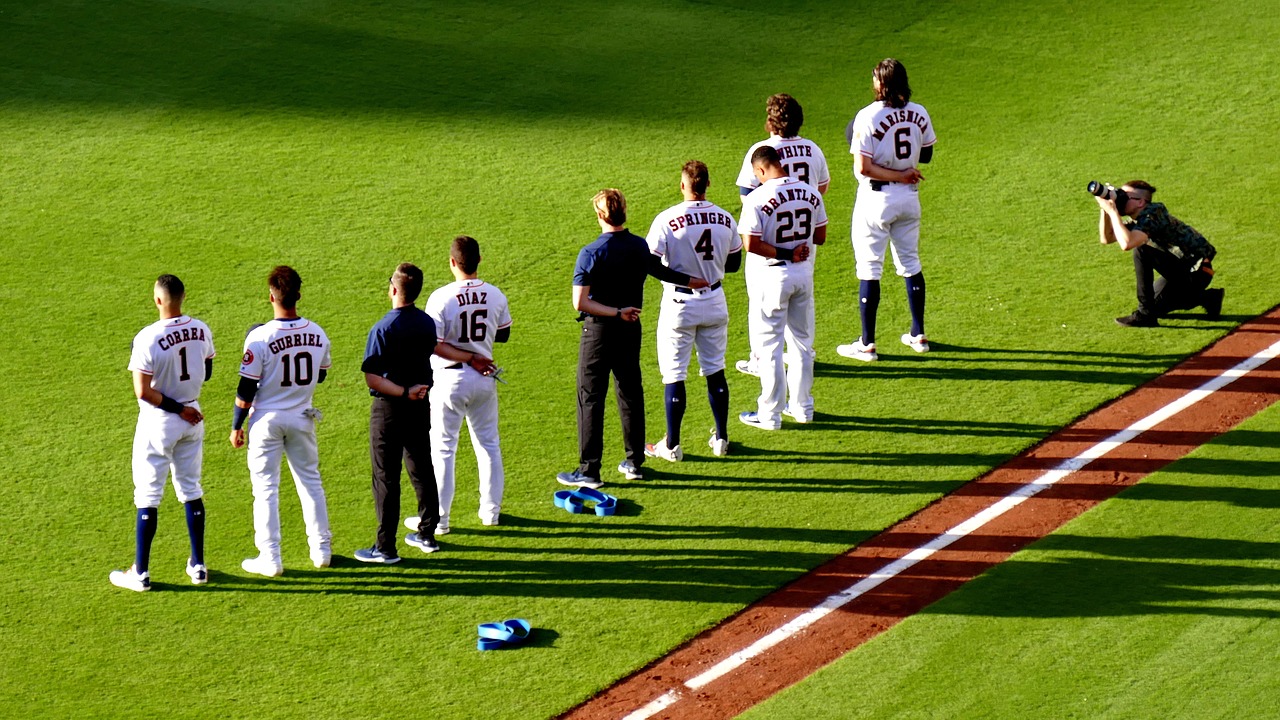 It’s official—the LA Dodgers are the favorite to go all the way in the World Series for the second year in a row. But the Astros’ odds have steadily shortened throughout the summer, leaving them in contention for the American League. With the White Sox, Giants, Yankees, and Brewers close behind, the season’s end will be jam-packed with surprise comebacks and high-profile slipups.

Few want the Dodgers to repeat last year’s World Series win—but just as many fans may be skeptical of the Astros reaching for their first championship win after the ‘2016 incident’. Carlos Correa mentioned as much last year during playoffs in a post-game conference. "I know a lot of people don’t want to see us here," the shortstop quipped. "But what are they going to say now?"

The same holds true this year. At the moment, many armchair pundits (begrudgingly) have their eye on the Astros to take the World Series. However, those who look online to see which MLB picks the pros suggest and which sportsbooks to back those selections with, will see the standard fare: LA Dodgers and NY Yankees are both favorites to battle it out for the World Series title.

But the fat lady hasn’t sung yet, and the Astros are a well-oiled machine. Here are five solid reasons the Astros could win the 2021 World Series.

Not all oddsmakers have finalized their favorites in the American League, but the Astros are looking solid in the AL West, as well as the American League as a whole. With a handed lead on the Athletics in the West, the Astros now need to capitalize on the trade window fails from the Padres and Cubs.

But with their toughest competition, the Padres, down and out after missing out on the Scherzer trade, all the Astros have to do is find a way to negate second baseman Adam Frazier and pitcher Daniel Hudson. It shouldn’t be too high of a call, though they’ll face tougher challenges in the White Sox.

The old adage that defense doesn’t win championships is true—but there’s a lot to be said for the Astros defense potentially making a mockery of the Dodgers’ batters in a World Series scenario. Sure, offense matters when a team faces a roster full of Cy Young candidates like the Dodgers, but the Astros don’t have a weak offensive lineup by any means.

In fact, some think this year’s offense is the team’s best in this generation. Comparisons between 2019’s output and this year’s offensive record show that Correa, Michael Brantley, and Yuli Gurriel aren’t slowing down anytime soon.

The Dodgers are dead-set on a World Series repeat, but when looking closer at the patterns in recent World Series champs, the emphasis is on deep bullpens that can make a difference in the seventh inning. This news may not bode well for the Astros, as they rank poorly in late-inning ERAs.

But these patterns don’t always hold true. Remember 2017? Anyone? It’ll be up to the offense once again and many are keeping an eye on Kyle Tucker to see if he has any last-minute tricks to pull out of his back pocket before the American League series. 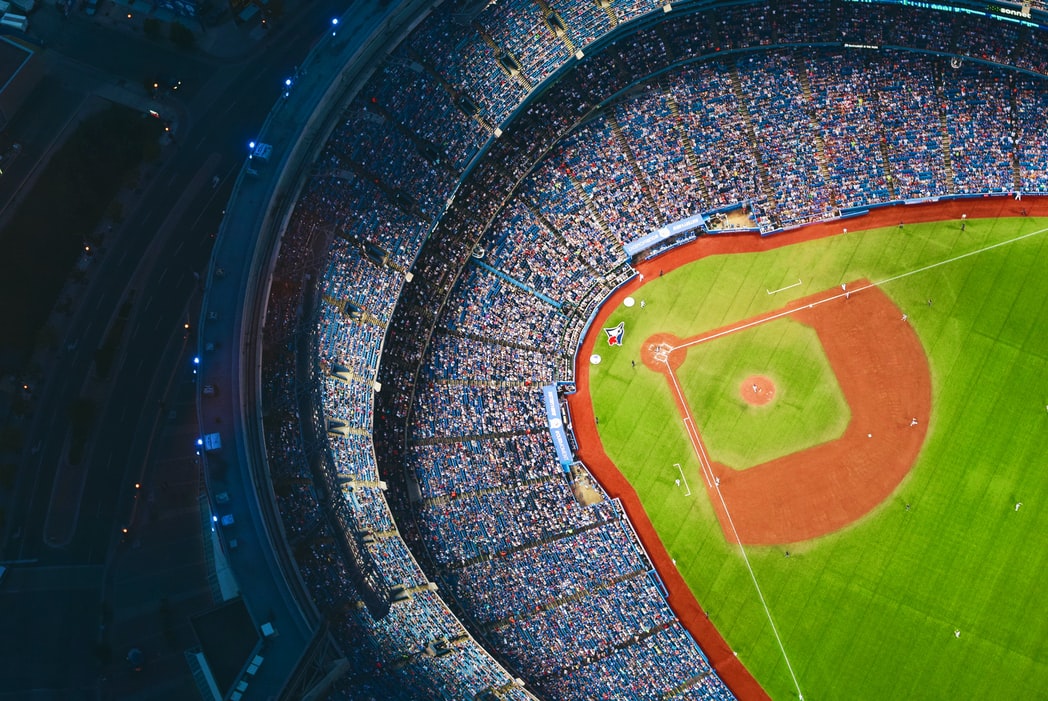 Reason Four: All Generations On Deck

Though some doubt how deep the Astros’ bullpen is (and its ability to challenge other teams late in the game), the rotation is tight in Houston. Even better, the team has a solid mix of young talent and seasoned veterans, which have undoubtedly contributed to clicking on all cylinders despite a rocky season start on the mound.

The rotation includes Ryan Pressly, who’s looking more confident than ever, as well as an enthusiastic Framber Valdez. Other viable options in the bullpen include Brooks Raley, Cristian Javier, Zack Greinke, and Jose Urquidy. The final rotation is far from set, but the Astros have solid options.

Reason Five: Everyone Has Had Enough of the Dodgers

As mentioned above, not many people are likely to pull for the Astros. Despite the 2017 World Championship win coming down to grit and a serious lineup of star hitters, many baseball fans would root for another team should the Astros push to the World Series.

Most teams… except for the Dodgers. Like the Yankees, it’s easy to hate the Dodgers for their payroll power (though it’s not impossible to hate the Astros on these grounds, either). A long list of World Series titles also makes it easy for fans to pull for the ‘underdog’—but it would be interesting to see where loyalties fall should the Dodgers and Astros face off in this year’s championship series.