All-Star games, with many believing that the break could be better spent with star players getting a proper rest, rather than duking it out in largely meaningless showcase events.

This debate reared its head once again this week, as Houston Astros players dropped out of the All-Star game one by one, all citing different but no-less valid reasons for their respective absences.

Here we take a look at whether this is just a minor blip for All-Star centerpieces, or if the very concept of the All-Star game is doomed in the medium to long term. 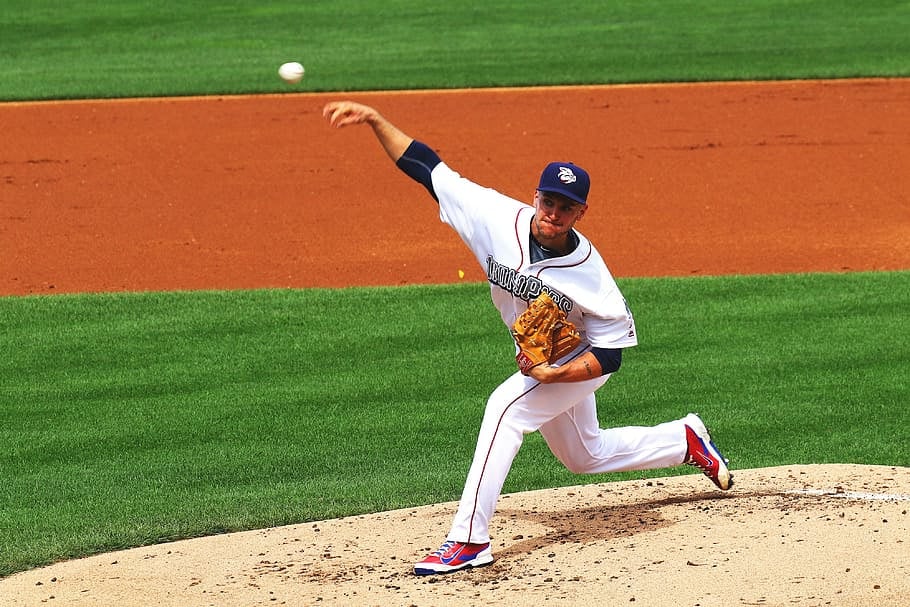 It is not always clear what exactly will ultimately bring about the demise of the All-Star game concept, but one possibility is that trends in other sports could then seep over into baseball, with sports fans and bettors often following multiple teams across various sporting codes.

The NFL is still arguably the most influential sports league in the US and any decision it makes regarding demolishing its historic Pro-Bowl game could have huge ramifications for other sports and the fans who like to bet on them. The 2021 Pro-Bowl was cancelled due to reasons beyond the NFL's control, but at the same time they did not go out of their way to ensure that online sportsbooks would have odds available for a mid-season Pro-Bowl showdown. If the event is cancelled for a second time it could well signal that the NFL’s powerbrokers are falling out of love with the Pro-Bowl. No doubt MLB franchise owners would be watching closely, even if it means a quiet period with fewer odds lines and betting tips during the month of January for football fans. 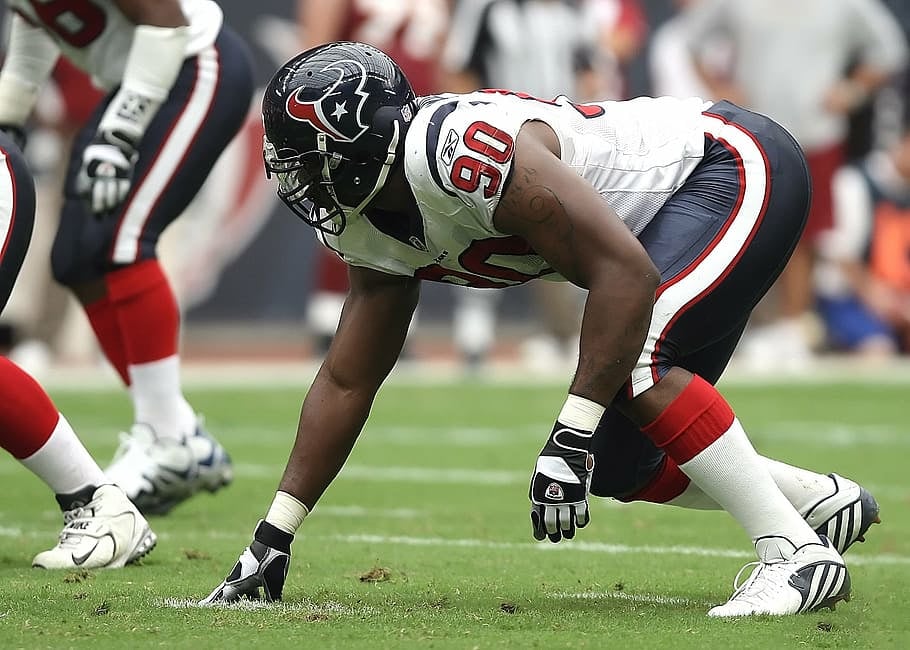 Age Old Dilemma Continues to Rage in the MLB

While decisions made in other sports could potentially impact those of the MLB hierarchy, baseball commentators have long been obsessed with the idea of scrapping or at least revitalizing the All-Star game.

Some of the more outlandish ideas put forward have been to include players from other top baseball leagues around the world, such as those found in Central America or Japan. This would give the game more global appeal and allow it to compete with leagues that already do a great job of tapping into foreign markets. Conversely, these changes themselves could bring about the downfall of the event, as local fans lose interest in a watered-down spectacle.

Money is, of course, the main driving force behind the All-Star game still going ahead year after year, as host cities cash in as fans flood to experience all the fanfare that surrounds the event. However, as the public become more accustomed to consuming their sport online, and from the comfort of their own homes, the income derived from footfall could begin to dwindle, especially if loyal fans of MLB teams believe their beloved franchise is losing out because of demands exerted on their prized All-Star players like Yordan Álvarez.

Another major outside influence that could force the arm of the MLB, is the one coming from the NBA. America’s premier basketball league has been going to great lengths to maintain its All-Star game, despite relentless pressure from players; the latter viewing the game as a money-making exercise that they stand little to gain from personally.

That said, the NBA has made moves to appease players and put a positive PR spin on this money-making exercise. They did this by founding the NBA All-Star 2021 Legacy Project, which aims to leave a lasting constructive impact on local communities long after the All-Star game is over and done with. The MLB might want to do the same if they wish to cling onto their All-Star cash cow.