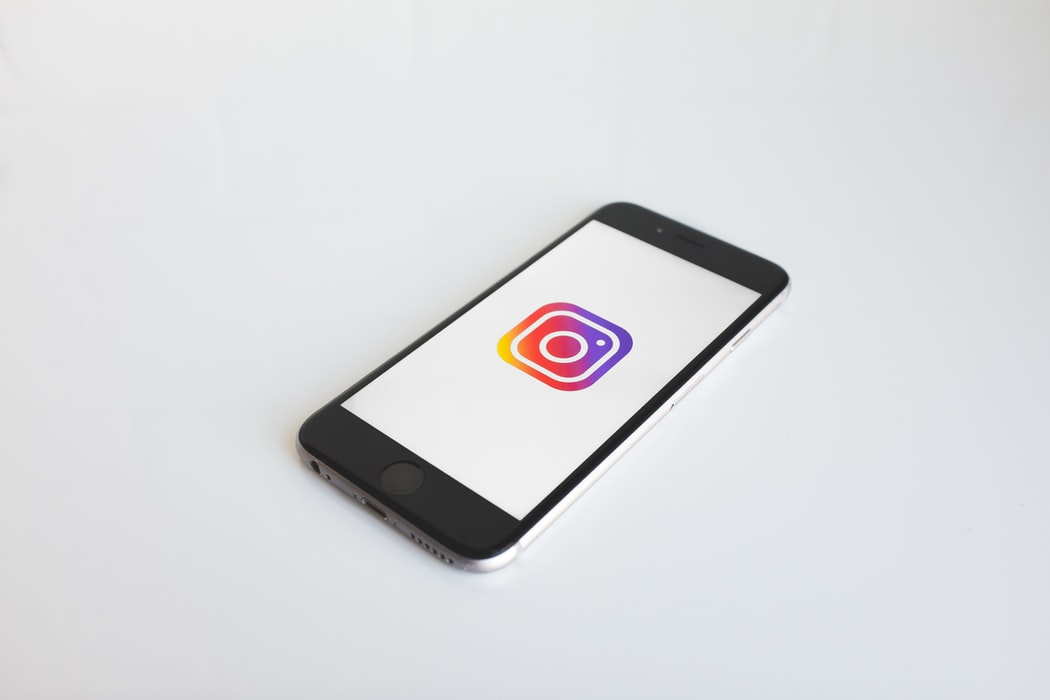 Pages like Instagram and Twitter have revolutionized the fan experience. Gone are the days of packed press conferences, where fans and pundits alike strained for a chance to hear from athletes like Michael Jordan or Joe Montana. Today, most of the US’s top athletes have active social media accounts that are designed for them to connect with fans. Some have teams working behind the scenes to curate a perfect feed, while others helm their own pages.

For Astros fans, it’s not just about getting a peek into Altuve’s antics or Correa’s dapper outfits—it’s also about getting a look into the life of a pro athlete. Many of the world’s most-followed accounts have one thing in common; a high-profile lifestyle. Followers want a behind-the-scenes look at a world beyond their own.

Take poker pros, for example. Fans of live tournaments may only see their favorite players when they’re wearing sunglasses and fidgeting with their chips while making decisions that could win them thousands with each turn. To put it lightly, most pros are nondescript. But following an Instagram or Twitter account from a pro like Maria Ho to Daniel Negreanu lets fans get to know their favorite player’s pets, travel plans, and practice buddies.

Here we take a look at the best social media accounts from Astros players.

When he’s not showing other pros how to play defense at shortstop, he’s charming the hell out of fans with his Instagram page. He’s got separate highlights that cover his love of shoes, his dog named Groot, and him singing shamelessly to his favorite tunes. In fact, the organized sections are a vital hint that it’s not likely Correa manning his page.

He may have taken his time to find his rhythm at bat, but Correa has hit it out of the park with his feed (regardless of who organizes it). His shots are candid and his posts are heartfelt, whether walking the dogs with his partner or promoting his latest shoe line. He may have 911k followers, but he still feels like the friend next door.


José Altuve: Just One of the Boys
Instagram: JoseAltuve27

There’s nothing that can keep José Altuve down—whether that's the internet’s love of turning him into a meme or him struggling through a right knee sprain. His Instagram feed highlights his love of all things lighthearted. One portion of his description reads, ‘me gusta dormir’, which translates to ‘I like to sleep’.

Altuve's feed shows snapshots of his favorite moments, surrounded by his favorite people—out to eat, at second base, batting practice, or the beach. It’s simple content that puts a smile on any fan’s face and makes them realize that their heroes aren’t actually that different from them. 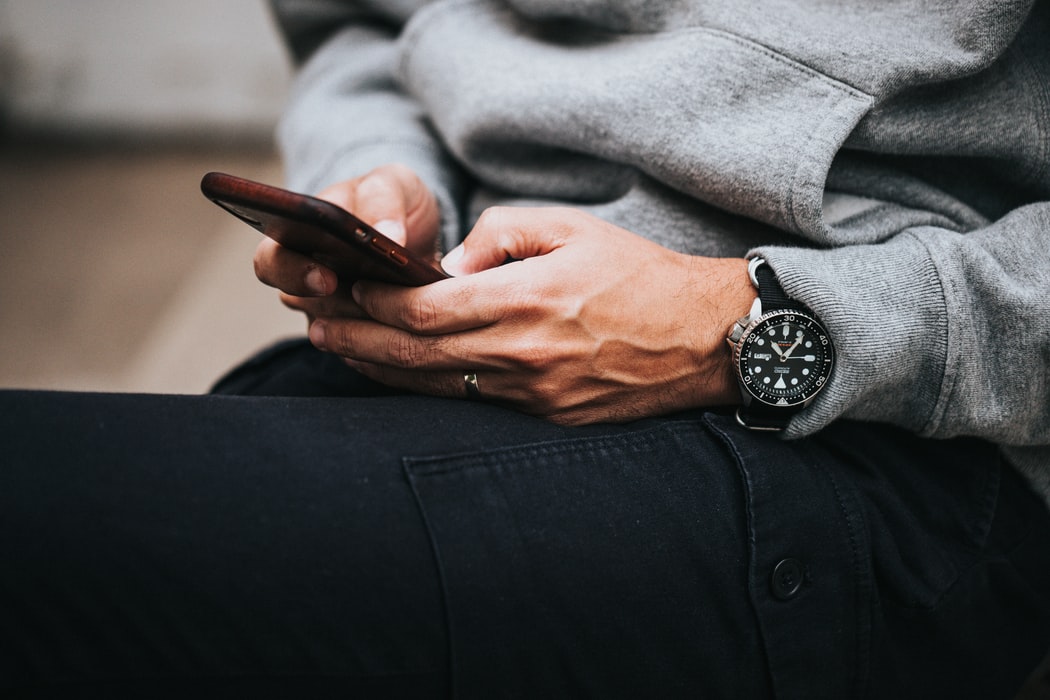 Unlike the other accounts on this list, Bregman’s feed is more curated than others. The third baseman is one of the steadiest presences on the squad, and his Instagram account reflects that levelheadedness.

He’s got cheeky posts, like his latest Salsa Fuego episode, as well as heartfelt shots for national holidays, and clips of him hitting the gym. The content itself may not be laconic, but the clarity of the pictures and videos suggests there’s someone behind the scenes making sure Bregman looks like a snapshot of a perfect Americanah athlete. We don’t mind.

Urquidy has been slowly rising in the ranks since he graduated from the MiLB in 2019. Since then, he’s picked up a few accolades, like becoming the third Mexican-born starting pitcher in a World Series. His Instagram has detailed this journey from the Minors to the Majors with a heartfelt honesty that fans love to see. He’s got photos with his family, plenty of posts that thank those he loves for their support, and plenty of shots of him working his butt off at pitching and batting practice.

In other words, Urquidy’s page highlights the fact that any person can achieve their dreams, and that those at the top aren’t necessarily living a life too different from their fans.