A couple of days ago, I came across this article from SI.com, discussing that most controversial of grammatical figures: The asterisk. A device that signifies everything from a multiplication sign for math to a replacement for words that are not used in polite, formal correspondence. Yet, in the sports world, the asterisk is the ultimate qualifier. It represents a loud "yeah, but" for any particular achievement. From individual records to team achievement to complete seasons, the asterisk serves to highlight, usually in a negative way, a major caveat about the achievement.

Quite a popular device in recent months

As the article notes, the asterisk is not exactly an official entity. Yet, it can find itself used for many things in the sports world. For the various NCAA teams (football, basketball, etc), it can denote a team or individual achievement retroactively stripped/vacated due to some discovered impropriety. It can serve as a sort of footnote about an individual achievement, from the sporting world (one can imagine the numbers of caveats and asterisks used in Olympic records with the stripping of so many medals due to doping) or in other aspects of life (SI references the gravestone of a noted scientist that incorporates an asterisk on the headstone).

Yet, the primary focus of the article is on the use of the asterisk in baseball. Perhaps in the most egregious use of the asterisk for quasi-official purposes was the slapping of that device on Roger Maris’ 61-homer season. That it took Maris more than 154 games to break Ruth’s record indicated an unfair advantage, leading the then-commissioner Ford Frick to declare that if a mark was not achieved within a 154-game period, it should have some sort of distinctive mark. Eventually, that so-called mark became an asterisk. While it never appeared in the official record, Maris' achievement remained marred by this "asterisk" until 1985, when Fay Vincent called for an end to such a designation.

Of course, the article could not help but throw in the Astros. Ever since the revelations from [UNPERSON], the asterisk has followed the Astros around as much as the starred "H" in the logo. The phonetic similarities (noted in the first paragraph) added a certain touch for those who sought to either condemn the team and/or make a buck or two from the use of an orange/blue/white asterisk on some item of clothing. It is highly unlikely that the Astros will see any receding of the asterisk mark for the foreseeable future. 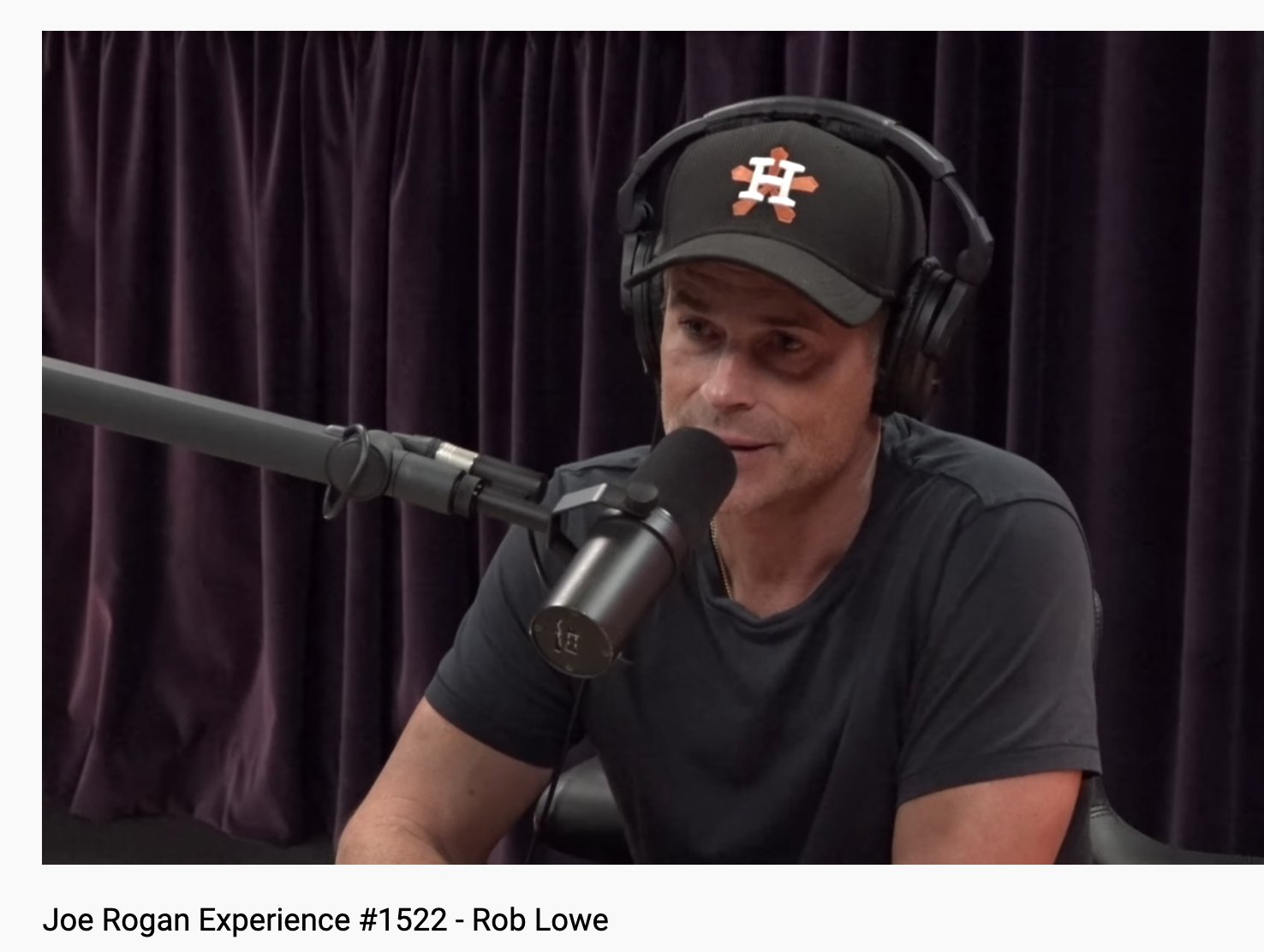 Amazing what riding on the coattails of Bradley Whitford and Allison Janney will let you do.

Granted, since this is a piece from SI, there is the expectation that it would take the position of supporting the asterisk mark, official or not, for the Astros. There is no love-loss between the two entities over the past few seasons. Yet, the article does observe that the 2017 Astros no more deserve the "asterisk" moniker than the 2020 Dodgers, who came out on top in the abbreviated/bastardized season of 2020. It is an unofficial label for the team, but it is not in the official record books, and despite the efforts of some vandals, it is not on any of the official correspondence/logos of the Astros regarding their 2017 championship.

I did not intend to resurrect the overtrodden ground of debate about 2017, sign-stealing et al. Many of us had said our piece about this situation, and even about the use of that accursed asterisk. Although, when the Dodgers and Astros meet once again this season, we would have a "Battle of the Asterisks". The 2017 champions, clouded by the sign-stealing revelations vs. the 2020 champions, the sole survivor of an abnormal season. A match-up of the 2017 and 2018 AL MVPs, both of whom face questions about the manner of how they obtained their awards (the uproar of Mookie Betts did not come anywhere near that of Altuve, but the Red Sox did admit to using sign-stealing techniques in the regular season, which greatly benefited their offensive stats, with Betts the primary beneficiary). If they somehow met it in the World Series, we could have the ultimate resolution of which team can obscure the impact of said asterisk.

Perhaps all sporting events since the rise of COVID fall under the guise of the asterisk. The article highlights that for so many sports. That will no doubt continue as we still live in a COVID world. The delayed European soccer championships and Summer Olympics will likely face their own degree of asterisks, as the delays and disease-related concerns would surround the winners. Should we just give an asterisk to everything sports related until 2022?

Yet, a championship is a championship. The Astros should celebrate their title. The Dodgers should do the same. Unless vacated or rendered null by some higher power, a title still stands. If we want to officially slap asterisks on champions, there would be way too many caveats. Do we slap asterisks on all the teams that won in the Steroids Era? Can’t imagine the Yankees would care to see such a device attached to their 2009 team, led by the bat of confirmed doper Alex Rodriguez? The "Bash Brothers" from the 1980s? Those teams with Roger Clements as the staff ace? What of the 1919 Cincinnati Reds, the beneficiaries of the Black Sox scandal? Last I checked, no one is asterisking their title, even with the other team trying to throw the series. As for individual records, not seeing anything on those who trumped Maris’ 61, from McGuire, Sosa or Bonds. Condemned for steroid use, yes, but not officially stamped with an asterisk in the MLB books (which opens another debate about baseball hypocrisy, but that is for another article).

At the end, the article attempted to offer a positive spin on the asterisk. The Stanford women’s basketball coach notes how the asterisk should signify what the team overcame to win said title, primarily the upheaval from COVID. Perhaps, and no doubt it might spark some debate in the ever-reasonable areas of the internet. Yet, I think that might cheapen a title that doesn’t need cheapening. Why label? If the title is accepted, let it stand on its own merits. Tampa Bay, nor the Lakers, nor Baylor, nor Alabama are going to add an asterisk to their title just to say they weathered a COVID season. Why should Stanford? You won the championship. Unless it is stripped away, let it ride. People should look at the title, and the season and know exactly what you overcame.

On the whole, the article does not attempt to justify the existence of the asterisk. It offers a surprisingly informative and thoughtful analysis of a device that has come to play an outsized role in the debates on sports, with special emphasis on baseball. Will the role of the asterisk change? Maybe, maybe not. There will always be a need for some caveats, to explain or offer additional information. Will the asterisk always be a negative? For now, yes, but meaning can change. Will it anytime soon? Probably not.