Outside the marvelous streets of Houston, Chris Devenski was not a household name. But this was very understandably so. After being a late round pick by the Chicago White Sox, Devenski rose gradually throughout the White Sox and Astros systems. He had a seesaw minor league career, having one year where he had a 3.86 ERA and then the next year having it almost double. Devenski finally settled in Double A, where he found success in the pitcher friendly Texas League, bouncing between being a starter and a reliever. Then in his first year in Astros spring training, he had success working with pitching coach Brent Strom. Put this with the Astros need for a swingman, Devenski found a comfortable place in the Astros bullpen.

Throughout the first couple months of the year, Devenski was noticeably superb for a rookie. He was a very useful player for the Astros in his first year, being able start, pitch in long relief, or pitch in middle relief. Before the all star break, Chris Devenski was a nice big premium for the Astros.

What got my attention though, is what he did after the all star break.

Whatever Devenski did was noticeable. This made me curious enough to go check out what he had tweaked. After checking his player card on Brooks Baseball, I noticed first he was throwing his best pitch, his change-up, more often, too also go along with throwing his slider more often. This led to him having the sixth highest changeup % in baseball last year. Another change he made was when ahead in the count, he threw his offspeed stuff more than his fastball, which led to an uptick in strikeouts. Changes were made mechanically too. In the second half he had noticeably lowered his release point on some of his secondary pitches. I think a combination of this led to a purely dominant second half.
So now that we have looked at Devenski's great season, let's compare it to some other recent pitchers. What I found was this.
Devenski had a pretty historic rookie year. But there are still questions. With news coming out this season of the Astros trying to give him a look in the rotation, I wondered if that was a good idea. 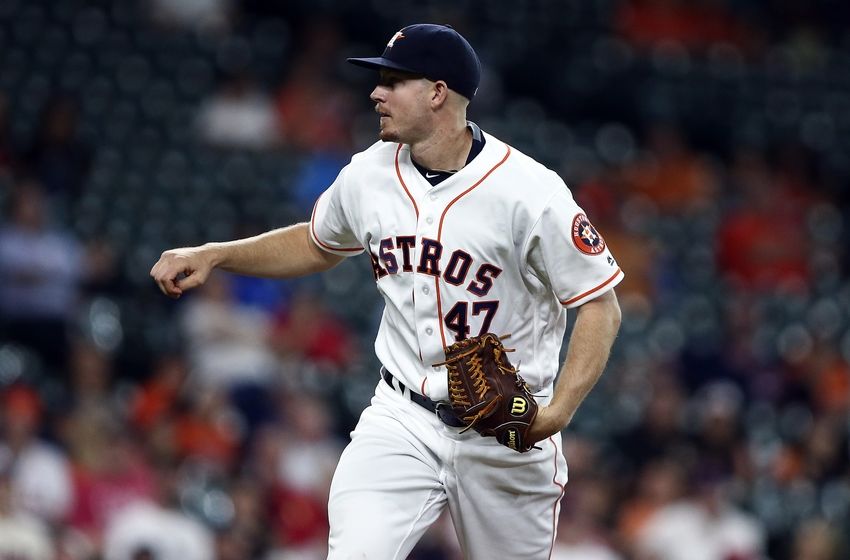 Devenski made five starts in 2016. He had 7 appearances of at least 4 innings. In those appearance, he had some of his lowest velocity he had all year. But this is obviously normal. What intrigued me though was a game on August 11 against the Minnesota Twins. This was his best game for his bread and butter pitch, his changeup. According to Fangraphs, his change-up value had reach 2.5, its best performance by a decent margin. Devenski started this game, pitching five innings. He was basically in command the whole game, only giving up two hits, with no runs and walks, along with five strikeouts. But it doesn't stop there. His second best game with his change-up was also in a long appearance. He pitched four innings, only giving up two hits and one run against a destructing Baltimore Orioles lineup. Along with those two games, his fourth best game and his eighth best game with his change-up were also in long relieve appearances. You don't have to go back too far to find out how well he has pitched as a starter too. In 2015, he mad 17 Double A starts, posting a 3.61 ERA. 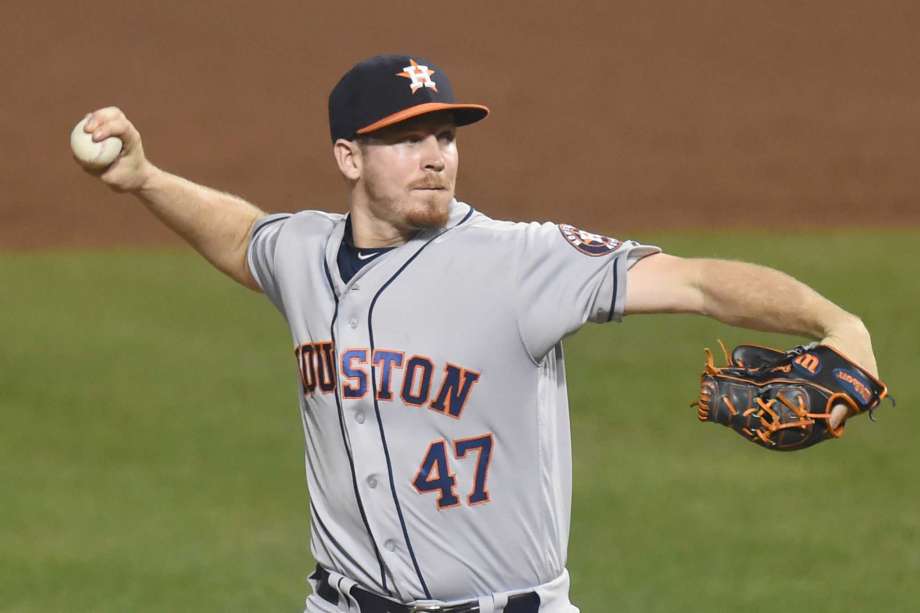 In my opinion, I would start Devenski in the bullpen. I think he can be an elite reliever, especially with the changes he made in the second half last year. Then, he can step into the rotation this year and beyond. I would absolutely at least think about him being a starter in the future. I really hold that his secondary pitches can carry him.
Whether he finds himself in the rotation or bullpen, I think you have a phenomenal pitcher here. I believe he will take precedence on either role. The Astros have a legitimately underrated player here.

Where should Chris Devenski pitch?