The Astros acquired catcher Erik Kratz in trade yesterday. But why?

Share All sharing options for: A bit about new Astros C Erik Kratz

Yesterday, the Astros traded pitcher Dan Straily to the San Diego Padres in return for 35-year-old backup catcher Erik Kratz.  Straily was out of team options, which means that he could not be returned to the minor leagues without designating him for assignment and exposing him to waivers.  This in turn would certainly lead to another club claiming Straily without any return coming to the Astros for losing him.  Straily has been an effective pitcher at times during his career and is still young enough to have a clear major league future, so it made sense for the Astros to get something for him.

Imagine the consternation among the unwashed masses when it was announced that the Astros acquired Kratz, who's biggest selling point to the cheap-beer guzzling majority of Houstonians is that his name is kinda fun to say with a Sean Connory accent.

But if there's one thing we've learned, it's that (with the exception of Roberto Hernandez) the modern Astros never acquire guys who will just be "warm bodies". The Astros must believe that players they acquire will bring something to the table. 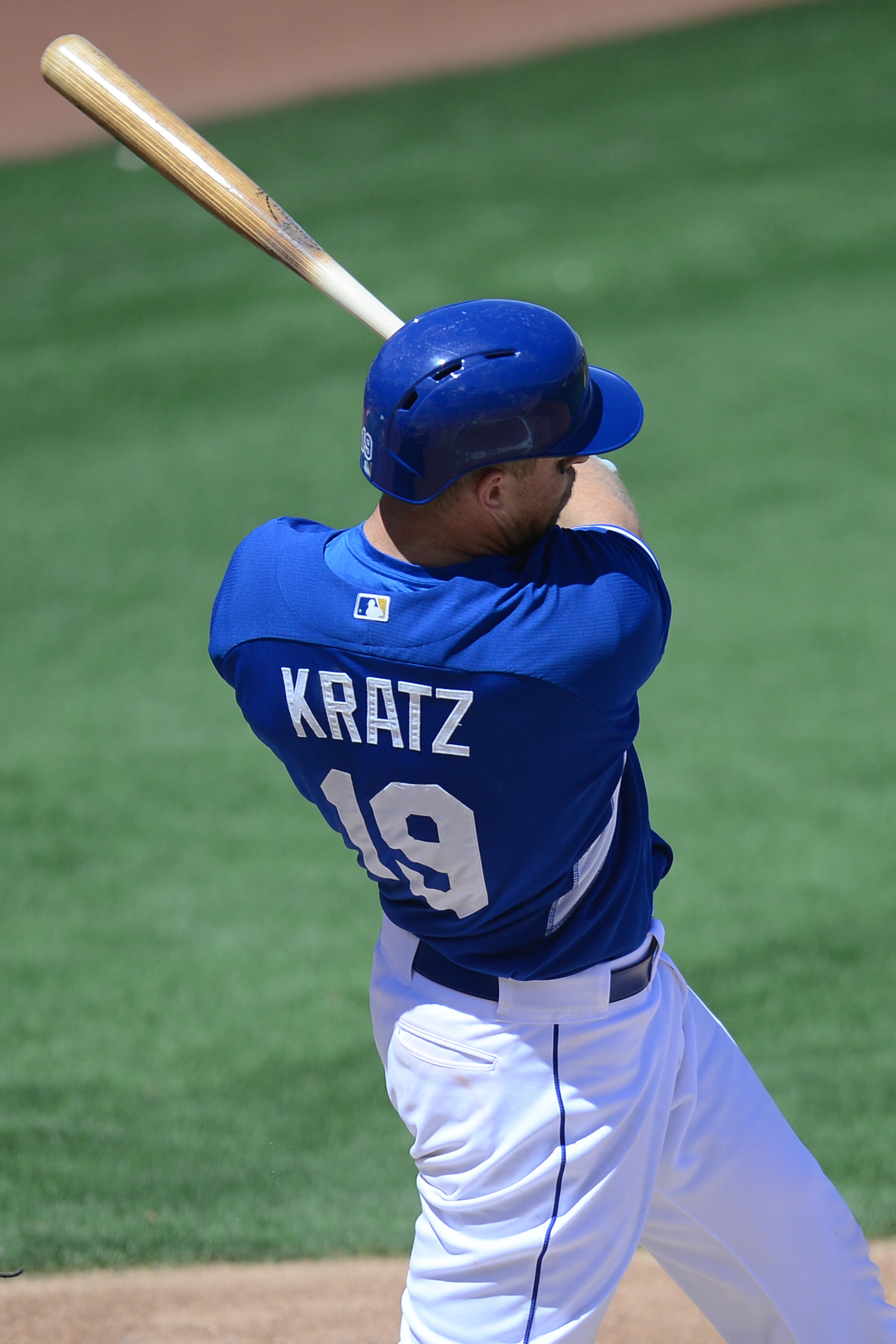 As various outlets noted at the time of the trade, Kratz is a high-IQ guy with a reputation for being wonderful with pitchers. He is widely considered to be destined for a coach's uniform. No doubt, this is a major reason why he has hung around baseball despite a career ML batting line of .218/.270/.397. Somewhere, Sluggin' Brad Ausmus just shuddered.

Let there be no doubt -- Jason Castro is expected to be the starting catcher for the Astros, and as long as Kratz is still on the roster, figures to receive even more playing time than he did when backed up by competently-hitting Framin' Hank Conger last season. And there seems a good chance that Kratz will at some point be replaced on the roster by a snakebit Max Stassi, or perhaps a surging Roberto Pena, Alfredo Gonzalez, Tyler Heineman, or Trent Woodward.

Digression aside, the Astros would not have acquired Kratz if there wasn't something about him that they deem to be of value.

And what that value is, as suspected by many who follow the Astros and The Crawfish Boxes, is defense. 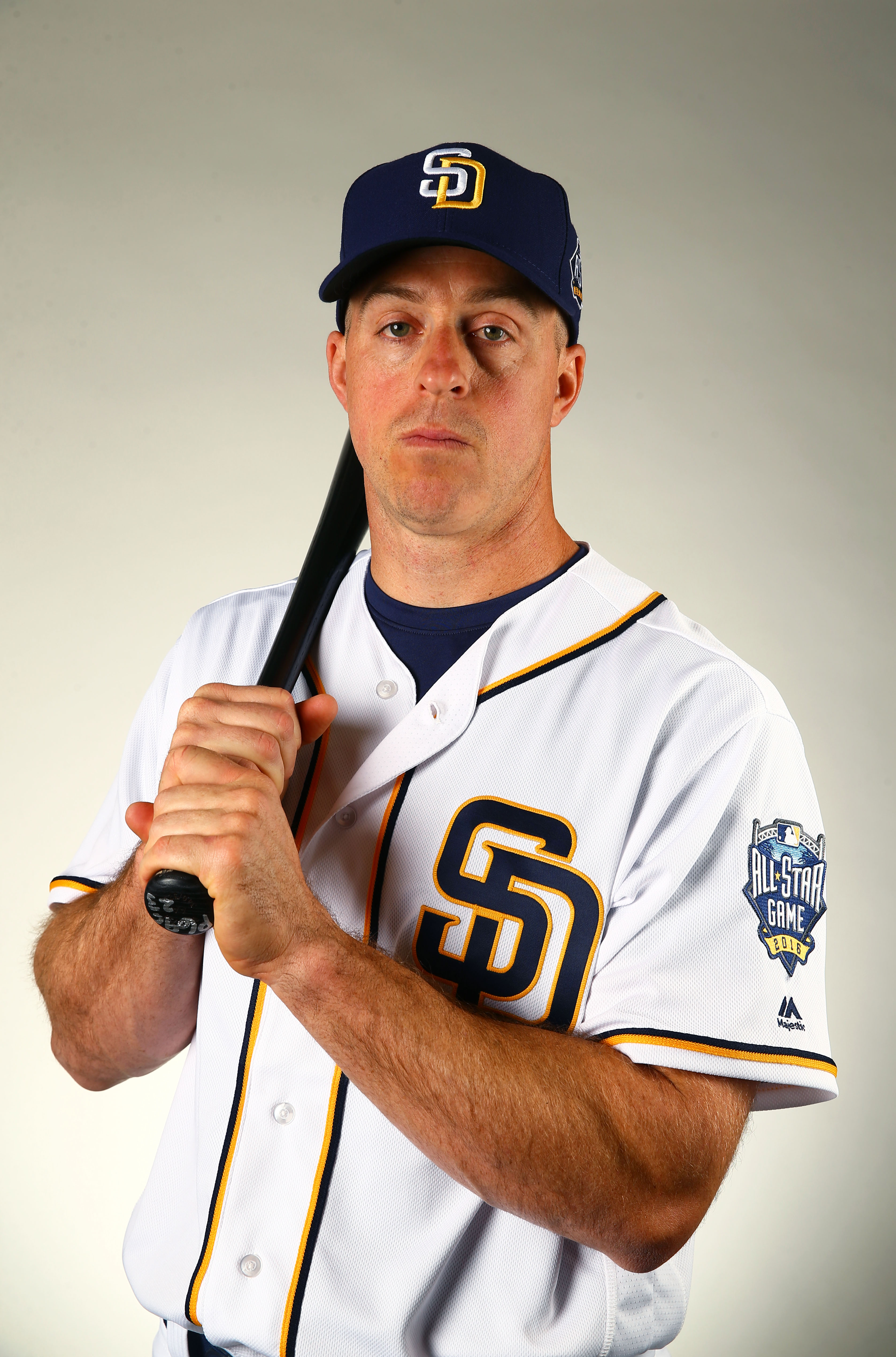 Much ado has been made of the past five years of the new pseudoscience that is catcher defense. Primarily this has been focused on the discovery of the importance of pitch framing, now often called 'presentation'. This information took another step forward when Baseball Prospectus revamped their own catcher defensive metrics earlier this year, when they recalculated their Fielding Runs Above Average (FRAA) stat to incorporate presentation.

At risk (or rather, blatantly guilty of) burying the lede, here's the point: Among 155 catchers at AAA last season, Kratz ranked fifteenth in FRAA, at +4.7 runs above average due to his defense. For his career, he has caught 32% of attempted major league base stealers, a figure better than the average of 30%. He was above average in blocking pitches last season, and quite good at framing them.

The Astros like their framing catchers, and this is reflected in the Top 5 catchers by AAA defense, which includes Stassi at #2 and Heineman at #5.

While catcher defense is not a statistic that will translate one-to-one to the major leagues, it seems likely that Kratz' defensive chops will outweigh his anemic stick. And there is potential that his reputation as a pitcher whisperer will assist the rotation and bullpen in non-measurable ways as well.

No, Kratz is not a catcher that fans can dream on. But it is easy to understand the Astros' motivations in acquiring him -- he has an important skill that the club places high importance on, and the price was right.