MLB.com’s Brian McTaggart reports the team is still looking into all options to upgrade their rotation.

The Royals have already shown they're looking to reduce their salary entering the 2016 season after trading Wade Davis for Jorge Soler.

The Astros had already been linked to Danny Duffy, who only has one year of control remaining. 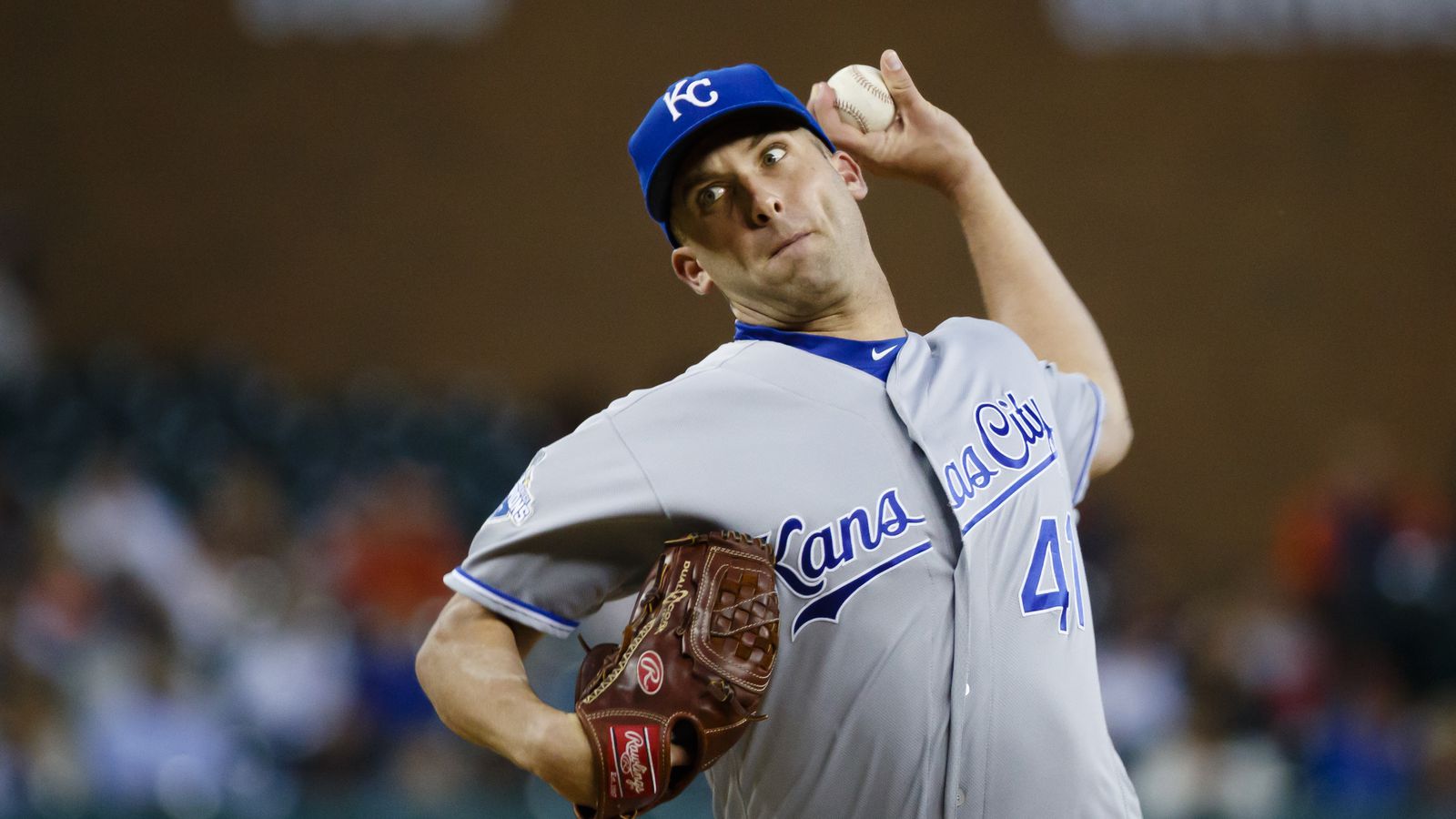 2016 Winter Meetings: Is the Royals’ Danny Duffy a target for the Astros?

Could Houston turn their focus to a lesser target after missing on Sale?