On the Astros: Can Houston learn from J.D. Martinez miss?

They made a mistake. That happens. What can they learn from it?

Share All sharing options for: On the Astros: Can Houston learn from J.D. Martinez miss?

J.D. Martinez is the fourth-best hitter for the division-leading Detroit Tigers this season.

Yet, he's not on the Astros, because the team chose to cut him in spring training, going with Robbie Grossman in left field instead. Grossman has hit .220/.325/.329 in 377 plate appearances. Martinez easily would have been an upgrade. He may not have been the linchpin to a winning record, but he could have stabilized Houston's outfield.

The Astros made a mistake with Martinez.

It was not a mistake in process, but one of results. Nothing in his track record suggested that Martinez would both hit for that kind of power and become that consistent with the bat. All of Houston's advanced projections likely saw the same thing ZiPS did, which was a .253/.303/.382 preseason line from Martinez.

He blasted through that dramatically, thanks to retooling his swing over the winter.

Players tinker with swings every year. Brett Wallace did it twice, getting hitting coach John Mallee to describe him as a "monster." Brett Wallace didn't beat his preseason wRC+ projection by 65 percent, as Martinez has done. Every player who works on a swing or a new pitch gets better. Martinez' case happens very rarely, where a fourth-year player makes this type of leap.

But, it does happen and the Astros analytics plus scouting missed it. They will miss guys like this from time to time, where some tweak causes a breakthrough. It may be a swing tweak, or a delivery tweak, or a mental tweak. But, those kinds of things can't easily be quantified nor predicted through scouting.

The Astros may miss on these guys from time to time, but the majority of their projections will prove true. They bet on Jose Altuve last season in the middle of an awful campaign and it's turned out brilliantly. They stuck by Chris Carter and he's taken off.

Instead, he teams up with another former Astro in Brad Ausmus up north. 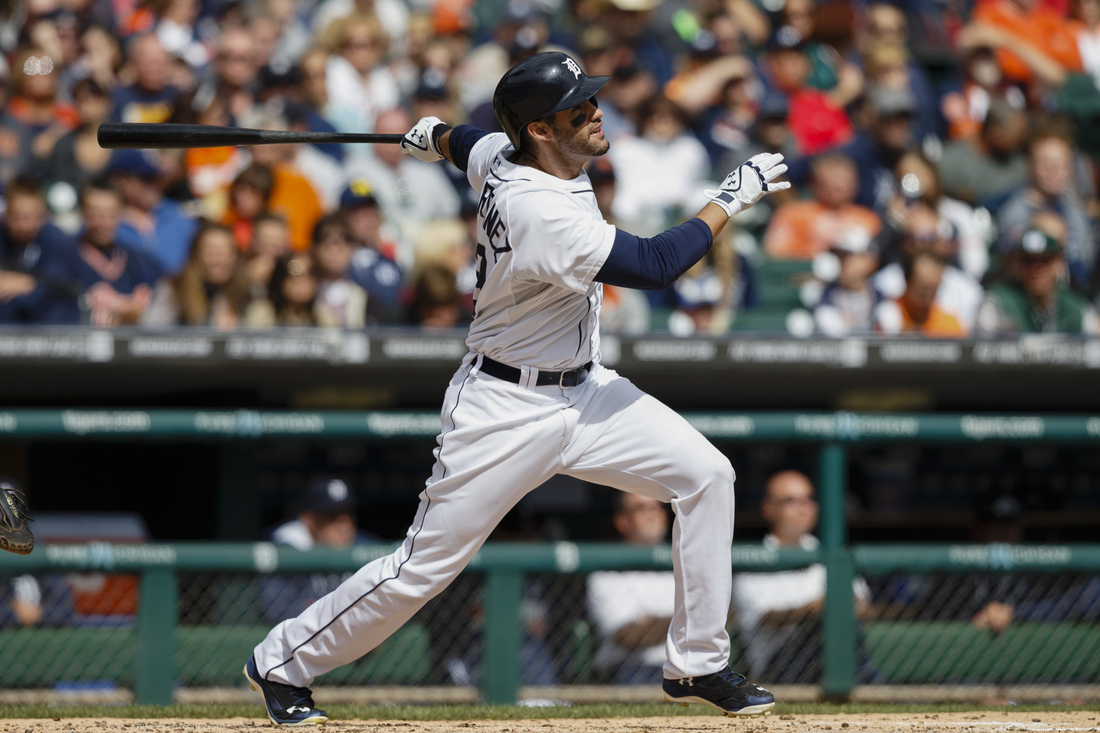 The Astros lost on J.D. Martinez. Instead of railing against the front office for it, let's see if they learn from the miss. Let's see if they can take advantage of similar tweaks in the offseason. They forced one with McHugh, making him maximize his fastball with effective velocity and pitch tunneling (which has worked out just fine, thank you).

The lesson from Martinez should be in how to weight those intangible tweaks. Read this great piece on Colby Rasmus from Bluebird Banter. Rasmus has been linked to the Astros this winter for a long time, thanks to his relationship with Jeff Luhnow. Houston's GM drafted Rasmus and developed him into a young star. 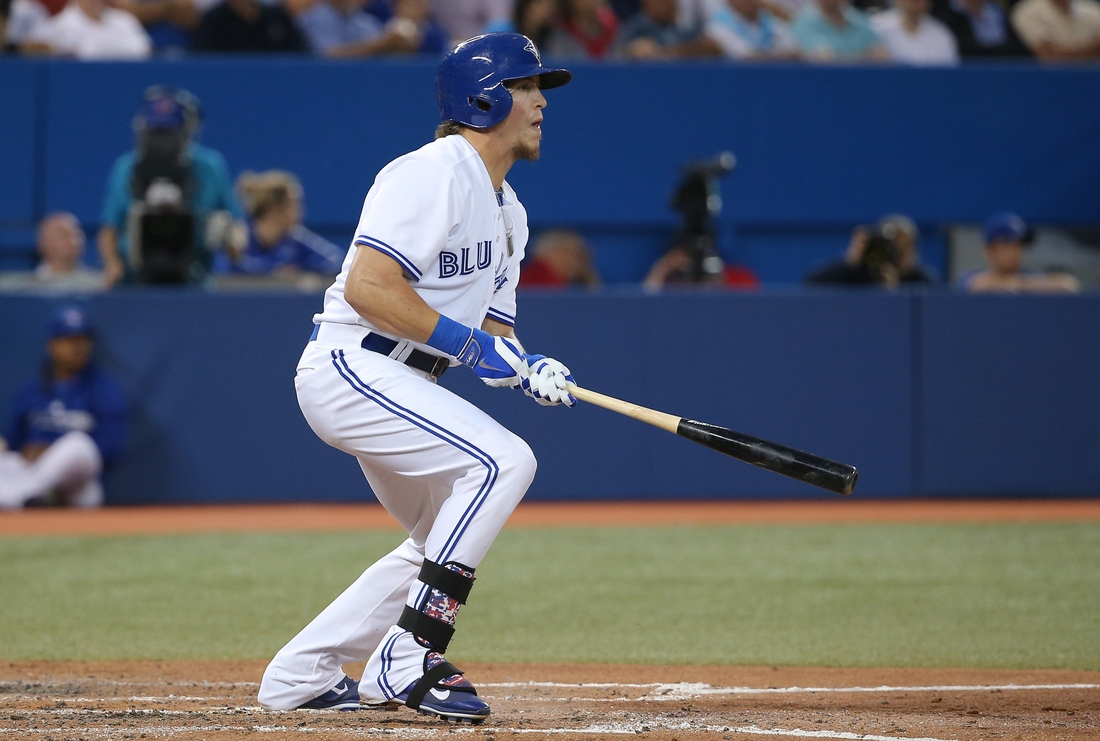 But, read the stuff about the intangibles around Rasmus, how Tony La Russa sapped him of his joy in playing the game, how the Blue Jays hitting coaches may have hurt him. Check out the way his swing profile has changed since 2011 and 2012, swinging at more pitches outside of the zone and, thus, seeing less pitches in the zone.

What if Mallee can fix him the way he did Carter? What if playing with Altuve, Carter and Dexter Fowler will restore some of the joie de vivre for the game and maybe turn around his performance. I'm sure Houston can turn that supercomputing power in the Nerd Cave onto projecting what Rasmus could do.

If the Astros could get Rasmus on a reasonable deal to bolster the outfield, maybe he'll be a Martinez-like steal. Maybe reuniting with some of his former Cardinal developmental people could give him the same quotes we've seen from Martinez this season.

The Astros missed once, but they won't miss often, especially if they continue to learn from those misses.