If I had a vote: Cy Young and Rookie of the Year leaderboards

Six weeks into the season, who's got the edge in awards voting?

Share All sharing options for: If I had a vote: Cy Young and Rookie of the Year leaderboards

Let's assume that I had votes for both the American League Cy Young and Rookie of the Year awards this year. We're still plenty far away from the votes actually being cast, but if I had that priviledge, I'd start thinking about it now. So, let's check in on where we're at with those two awards. Who's got the edge now?

This could be about his wins. It is the BBWAA, after all. But, it's not. Tanaka has been ridiculously good as a pitcher and has also not lost a game in over a year. He's got a strikeout rate of nearly 30 percent, with only two players ahead of him in the AL. He's also got the second-lowest walk rate at just three percent. And he's a "rookie."

His SIERA is the lowest in the league at 2.25 and his ERA- of 53 means he's been roughly 47 percent better than the rest of the league. Only two guys have been better than his at preventing runs, and they're both on this list. He's the prohibitive favorite through six weeks in a year loaded with pitching depth. 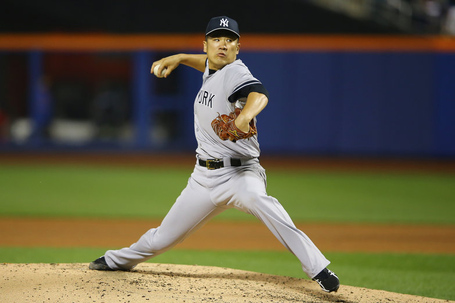 The league leader in WAR at this early point is only 4-5. But, what Lester has done so impressively is be consistent. He's got a low 2.72 ERA despite a .318 batting average on balls in play. To put that in perspective, that's the highest BABiP of any of the AL's top 10 ERA leaders.

If Lester gets some good luck on balls in play and that number falls? He could quickly join Tanaka, Scherzer and Buerhle at the top of that ERA list. Add in a gaudy 30 percent strikeout rate and Lester is having a heck of a season. He's No. 2 with a bullet. 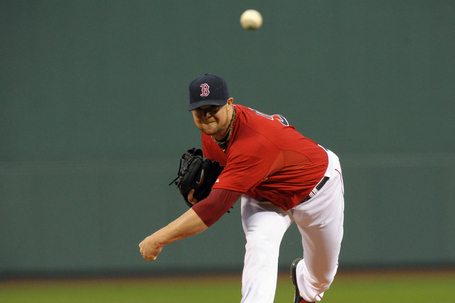 If anyone doubted Scherzer's 2013 Cy Young campaign, they shouldn't after seeing him pitch this season. Once again, Scherzer is dominating the league, posting the lowest ERA in the American League with the highest strikeout rate on the junior circuit.

The only reason he's not higher right now is walks. Well, that and his left on-base percentage, which is an absurdly high 90 percent. His eight percent walk rate is also high, but not absurdly so. It's just high in the context of the other guys on this list.

What's crazy is that any of the five guys listed here could legitimately win the award. Heck, a couple of guys not listed (Felix Hernandez, Yu Darvish, Sonny Gray) could make a run at it. There's a depth of pitching in the AL that is mind-boggling right now. 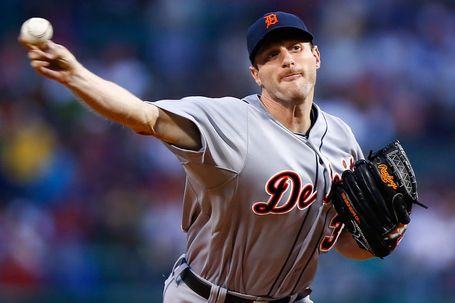 A pair of stink bombs recently have sent Price's ERA skyrocketing. But, no pitcher has been better than Price at striking out batters while not walking anyone. Ever.

That's enough to get me to overlook the bump in ERA. If he's still posting a 4.50 ERA in August, we can talk. For now, historic numbers are historic numbers. Can you imagine what Price might fetch on the trade market? 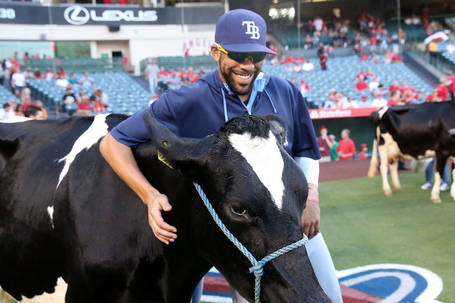 You gotta love Buehrle's story. The crafty lefty suddeny becomes unhittable. Well, not suddently, as he does have a no-hitter and a perfect game on the ol' resume.

But, Buehrle has been great in 2014. He's got the second-lowest ERA in the league, despite having a strikeout rate of just 14 percent. That's the fifth-lowest rate in the entire American League among starters. His walk rate is also kind of high at seven percent while his BABiP is too low at .250.

In short, regression is coming for Buehrle. He's the most likely guy to be supplanted by King Felix on the list, but for now, he gets the nod. 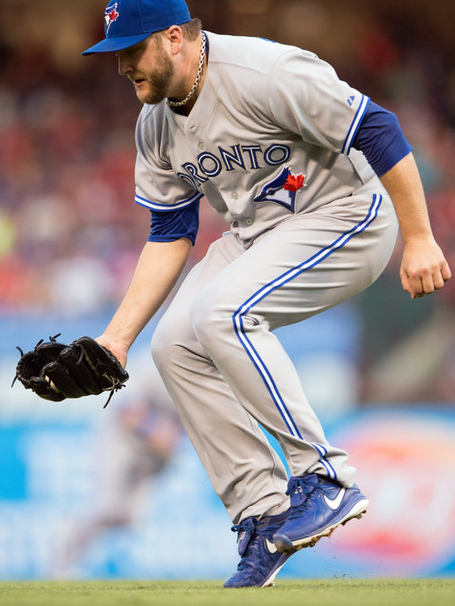 Rookie of the Year (Three players)

What I said before.

That ankle injury could make this race a no-brainer. But, up until then, it looked like we might have a great race for the top AL rookie. We could also debate the value of a first baseman over a starting pitcher and start all sorts of debates.

Alas. Abreu could come back quickly and erase any doubts. If he hits 40 home runs, it will be hard to keep him from winning this award. But, if he hits 40 and Tanaka goes 18-0 or something? Can you imagine the columns that could generate? 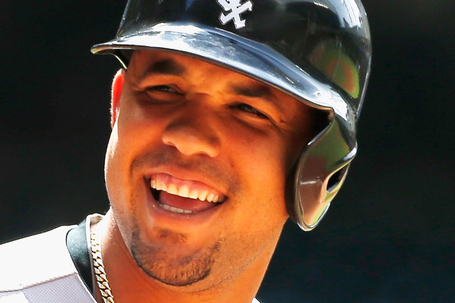 I am torn here. Solarte has had a bigger impact on games so far, playing in 38 compared to Yordano Ventura's eight. He's hitting well, he's got some pop, he's not striking out and he's playing average defense. But, Ventura has been pretty exciting in his own right.

Oh, and you better believe that if Collin McHugh continues to excel, he'll get a vote from me. Heck, if George Springer plays well, I might give him this last spot. No one else will.