Dominguez, Castro, West and Vasquez advance to the Final Four.

Here are the results from the elite eight: 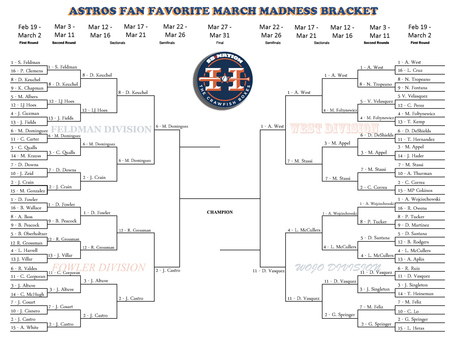