Astros win 2-0 over Nats; The Astros' future flashes before our eyes

Share All sharing options for: Astros win 2-0 over Nats; The Astros' future flashes before our eyes

The Astros had a rare night Spring Training game at Space Coast Stadium against the Nationals. The story line was set almost from the start of the game. Jarred Cosart pitched five masterful innings, striking out nine. Mike Foltynewicz came into the game in relief and struck out four over two innings. I'm sure there a few beat writers that had "Young Astros Pitchers Dominate" headlines typed out. I was following the game on the radio and twitter, the general feeling across Astroland was bliss. Then this happened.

My radio stream had decided it was done working just as Correa was hit, but the twitter told me everything I needed to know. Something bad had just happened.

If Carlos Correa just broke his hand I will absolutely cry. This is not a joke. Please be ok.

Carlos Correa took a fastball recorded at 92 mph right on the end of the hand and the bat knob. Correa, the 2012 first overall pick. The Astros' future was in some serious pain. This pretty much sums up feeling at the moment. 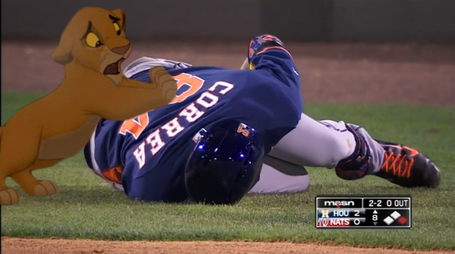 Images of Jeff Bagwell's padded glove and Morgan Ensberg never quite being same after injuring his hand and shoulder in 2005. The panic set in, what now? I started the search party for Tyler Clippard. 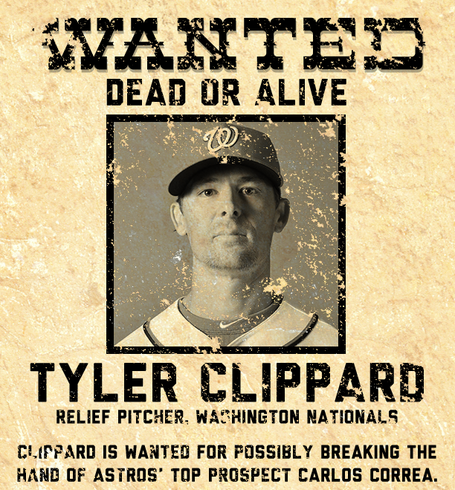 Thankfully, there was word that the hand may not have been broken after all. Reports began to surface that initial tests were positive.

XRay set for Correa. Initial signs, stength tests, are positive, but he'll be sore at the least

Left hand for Correa. He said it feels good... so, as good as can be, then. XRay is tomorrow not tonight

The Correa may have dodged a bullet and his legend grows. 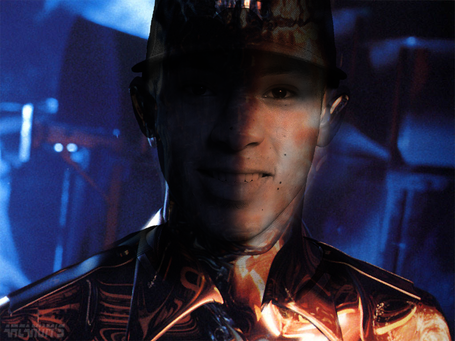 Let's hope that the x-ray confirms the positive news from last night. I'm making light of things, but another player was injured last night by a baseball. Aroldis Chapman was struck by a comebacker, and was taken to the hospital with multiple facial fractures. I wish him speedy recovery.