Wrapping up round 2 of the tournament and looking ahead to the sweet 16.

Round 2 is in the books. Here is the bracket for the next round which starts today and runs through the weekend: 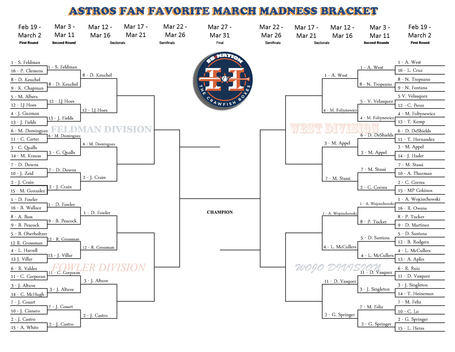