Preston Tucker got promoted to Corpus Christi, but the way it broke on Twitter was pretty cool.

Twitter is fun most of the time. If you follow the right people, it can be funny, engaging and a great way to follow breaking news. Last night, it was riveting watching everyone talk about Senate Bill 5 and the controversy swirling around that, especially since no one else was covering it. Today, it's been fascinating to watch all the reactions to the Aaron Hernandez saga, as it got weirder and darker.

For Astros fans, Twitter is a delight, as the Houston front office is one of the most interactive around. The GM tweets, along with many of the front office personnel, and they even have an engaging account just for baseball analysis fans.

Why am I talking about all of this instead of getting to the headline? Well, because this happened about 45 minutes ago:

It was followed, literally a minute later by this:

OF Preston Tucker has been promoted to AA @cchooks. Leading the #JetHawks with 15 HR and leading @MiLB with 74 RBI. #Astros 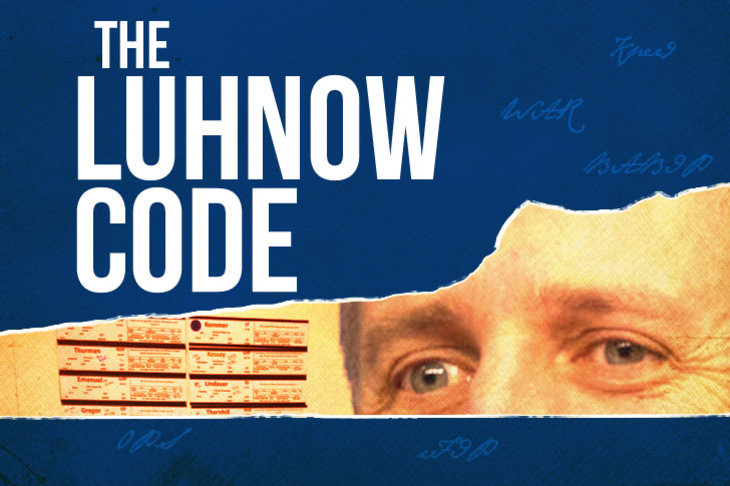 Explore the backstory on the greatest trick Luhnow ever pulled

Did Jeff Luhnow plan it like that? He obviously knew Tucker was getting promoted and wanted to throw it to a vote. Or just be a Twitter troll, like he did with the gold stars in the Luhnow Code mess. Either way, it's a fascinating bit of interplay that makes following the Astros that much more fun.

In addition to Preston Tucker getting the call, Kyle Hallock will be joining the Hooks soon, according to the CC Twitter account:

That ERA on Hallock doesn't look great, but remember he pitched in Lancaster. He joins fellow 2011 draftee Nick Tropeano in that rotation, BTW.

As for Tucker, you see his stats up there in Jason Schwartz' tweet, so I don't have a ton more to add there, except this one tidbit. Tucker becomes the first Astros hitter from the 2012 draft to reach Double-A, and he did it a little over a year after being drafted. Soon, he'll be joined by the likes of Andrew Aplin and Nolan Fontana, but it was Tucker who made it first.

He wasn't the first player overall to make it that far, as 2012 third-round pick Brady Rodgers made it to Triple-A earlier this week for a spot start.

I'd say 2012 will go down as a pretty good draft if three players have already reached Double-A or higher, don't you?

Edit: I'm an idiot and forgot about Kenny Long. Sorry, everyone!