Astros Performance Ranking Board At The Break

Share All sharing options for: Astros Performance Ranking Board At The Break

We haven't had one of these in a while and there's a perfectly good reason for that. As we get a bigger sample size there was less movement on the board. Meaning there's fewer interesting observations to make -- not that they were playing well enough to make any interesting comments to begin with.

Onto the pretty charts: 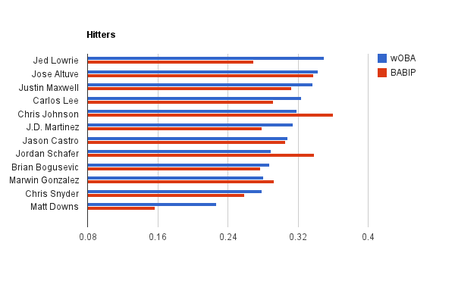 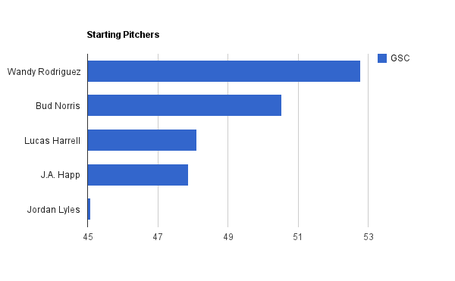 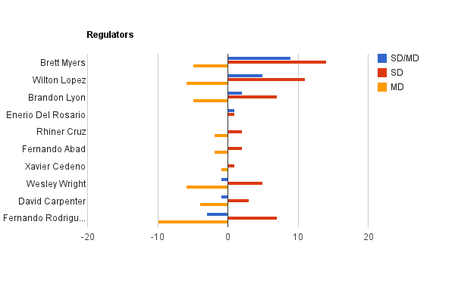 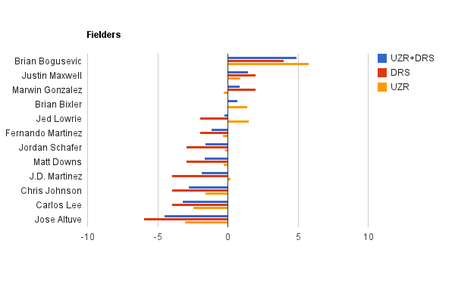