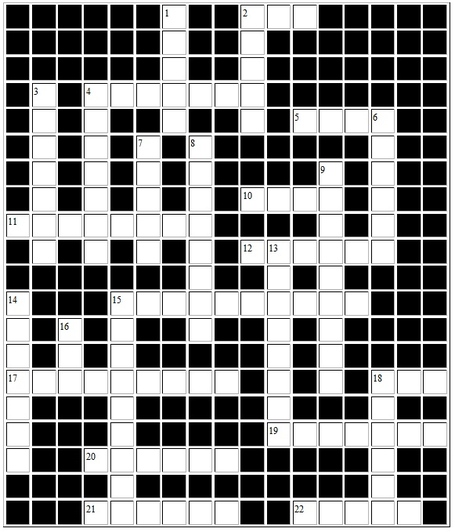 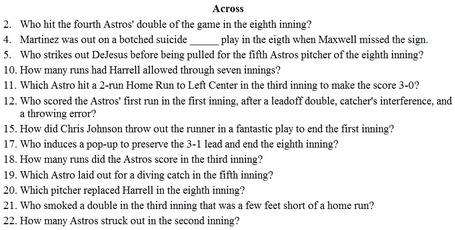 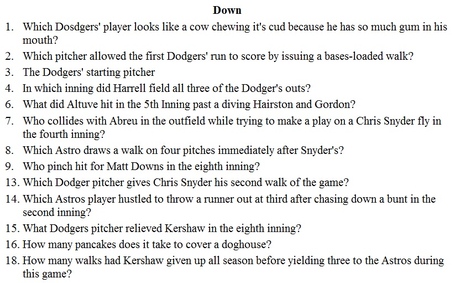 Kershaw yielded only a two-run homer to J.D. Martinez, plus an unearned run in the first inning. However, the Astros hit four doubles against the lefty and it seemed as if every time an Astro made contact against the ace, the ball traveled to the warning track. The Dodgers' bullpen kept the Astros scoreless once Kershaw exited the game after the seventh inning.

Jose Altuve scored the first run by leading off with a double, then advancing to score on a botched throw to first. J.D. Martinez hit a two-run homer in the third inning. The Astros worked three walks against Kershaw, who had only given up twelve all season prior to tonight, and hit four doubles against him. Overall, a very good hitting night despite the low run total.

The Astros made three defensive plays that were highlight-worthy in this game. Chris Johnson made a great bare-handed catch-and-throw to nail a runner at first, Harrell charged down a bunt with enough time to throw out the lead runner at third, and Justin Maxwell laid out in center to make a diving catch less than two inches off the grass to rob the Dodgers of extra bases on the only hard-hit ball against Harrell all evening. 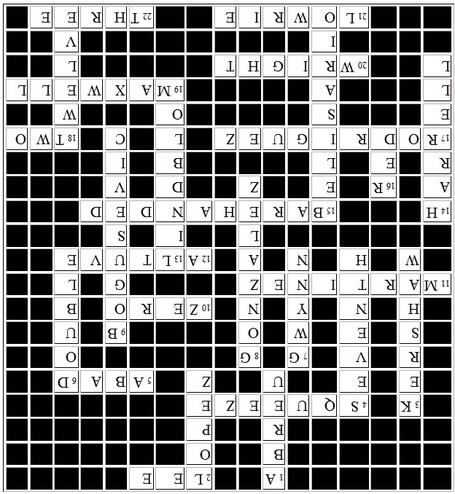