Share All sharing options for: Astros Player Performance Rankings - May 24, 2012

For an explanation of the methodology for these rankings go to the inaugural post of the Player Performance Rankings. Also for pitchers check out this post.

I didn't get any complaints last week about the images so I will be using them again. One change is that I made Meltdowns a negative number to better identify why a Regulators net SD/MD is negative.

My question this week is: Should I add a WAR ranking board? 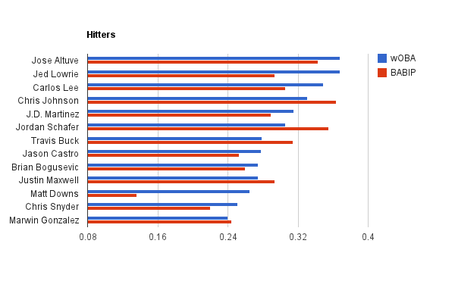 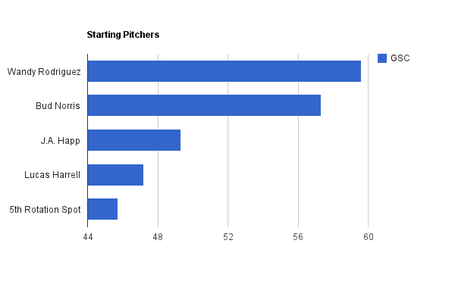 Regulators and Fielders after the jump. 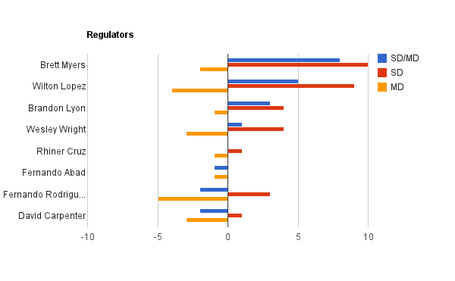 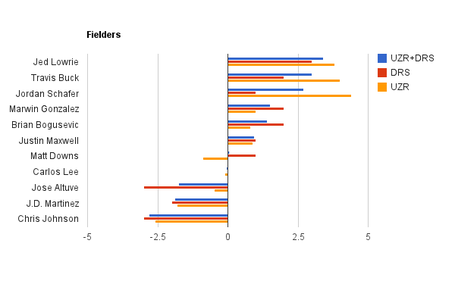