Rangers Beat Astros 4-1, Gaining the Edge in the Battle for the Silver Boot.

Share All sharing options for: Rangers Beat Astros 4-1, Gaining the Edge in the Battle for the Silver Boot.

Not much to tell in this one--the Rangers beat the Astros by a score of four runs to one. Wandy Rodriguez threw six strong innings, giving up three earned runs on mostly bloop hits and a couple strong doubles. The only interesting offense in the game felt like it came on a howitzer home run from Adrian Beltre against Fernando Rodriguez.

For the home team, Jose Altuve worked two more walks and Jason Castro and Chris Johnson had two great battles that ended unfortunately. Other than that, the Astros bats were relatively quiet; the only run came on a single that drove in Altuve.

The most memorable moments in this game came on harrowing near-beanings of Ian Kinsler by Rhiner Cruz. Maybe some day, Astros and Rangers fans will care about the Lone Star series, but this game did little to stir excitement.

2013 is finally here, Astros fans! The Astros embark upon their new adventure in the AL West, where they will face the Texas Rangers, Los Angeles Orange County California Angels of Anaheim, Oakland A's, and Seattle Mariners for the right to earn their first AL Pennant. Yessir, it is a new era with new traditions to be made, new rivals to despise, and new reasons to mock the Designated Hitter.

The 2013 baseball season starts on May 16, 2012 as the Astros clash with the Texas Rangers in Minute Maid park--the first game of a new rivalry that will bring relevance to the contest for the Silver Boot. This momentous occasion is marked by an appearance by Tom Verducci on the pregame show. Obviously, this game has national relevance in the 2013 pennant race. I shall watch, and comment below. 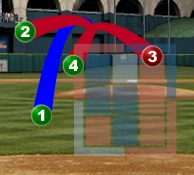 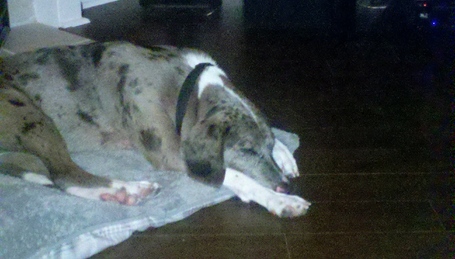