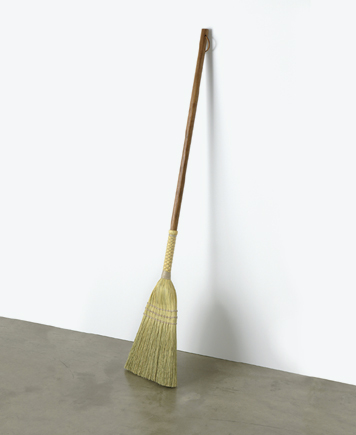 As far as improbable occurrences are concerned, this one has to take the cake. All week the discussion has been about Cecil Cooper's impending departure from the realms of the employed, but this Labor Day Weekend all the talk centered around the game itself. The Astros have made a habit the past month or so of falling 5-6 games under .500, then winning enough games in succession to get close enough to sniff the break even point.

Hunter Pence hit a two run home run in the second to put the Astros ahead 2-1, and then after allowing a bloop double to Jimmy Rollins in the top half of the seventh, Pence made amends by hitting a double of his own which scored Miguel Tejada and tied the game up at 3 apiece. Team MVP Mike Bourn pushed Pence across the plate later in the inning via a bases loaded walk.

Five relief pitcher combined to throw 3.1 scoreless innings to finish the game out. Wesley Wright was credited with win number three on the season, and the incomparable Jose Valverde earned his 22nd save in 26 opportunities.

Philadelphia left 15 runners on base, in total, and were unable to get the "big hit". Today, Pedro Feliz and Matt Stairs both struck out with runners on first and second in the eighth inning, in what would turn out to be the last chance for the Phils to push across the tying run. Jeff Fulchino saw to it that they could not, and the NL East leaders leave town with nary a win to their credit.

It's almost strange feeling at this point, the Astros playing well against a good team. With youngsters coming up for the remainder of the season, Jason Castro representing the stars and stripes in Europe, and Cecil Cooper's employment status up in the air, times are certainly intriguing at the ol' ballpark these days. 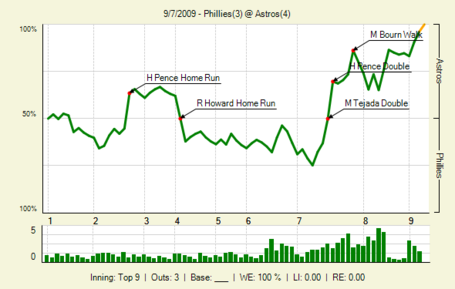