Mmmmmmm....series victories I remember you. 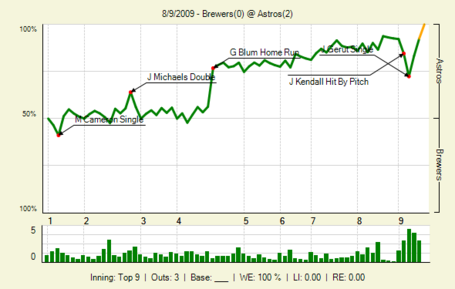