The Astros are moving up the California coastline today and making a stop in San Francisco for three games with the Wild Card leading Giants.

Last season we won three of four in San Fran, ending a seemingly never ending trend of losing a ton of games in northern Califormia. Darin Erstad hit a three run homer! Things were going good last May, that's for sure.

Youth faces off tonight, as Felipe Paulino and Ryan Sadowski take the mound. Multiple Cy Youngs stare the Astros in the face on Saturday and Sunday with Tim Lincecum and Randy Johnson pitching for the Giants.

What do the cities of Houston and San Franciso have in common? Disspointment, that's what: 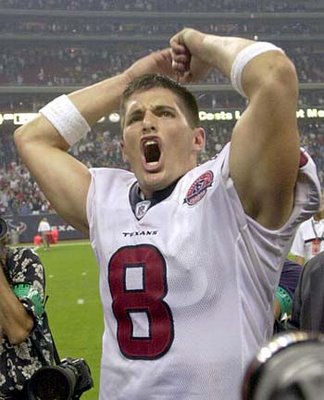 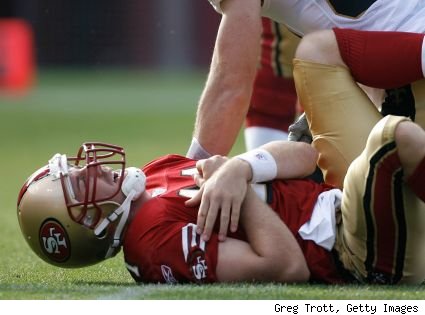 Carlos Lee goes from sushi in SD, to heaping helpings of garlic fries in SF. Does Minute Maid Park have a signature food?

The last season that Astro batters and pitchers' average ages were both under 30? 2000. Overall, the team has gotten a year and a half older on both sides since 2004. We're getting to be so grown up!