Ruminations of an 2009 Astros Fan: Robots and Lincoln Logs

Share All sharing options for: Ruminations of an 2009 Astros Fan: Robots and Lincoln Logs

If you think about it, being a fan is tough sometimes. Sure, it's rewarding on occasion, and if you're lucky, your team is able to catch lightening in a bottle and propel themselves (and you the fan) to never before seen heights. We remember those games, players and moments as well as anything we've ever experienced. Some may find that to be sad, but as for me, I'm of the opinion that if you're going to be a fan of a team it's not worth devoting time, energy and emotion to just go through the motions.

That's what is making the Astros' season so difficult for me. Since our World Series run in 2005, I couldn't quite shake the feeling that the team was going to go from reasonably competitive to frustratingly bad. Our team is laden with veteran position players and starting pitchers (read: past their prime veterans and Lance Berkman/Roy Oswalt). The few young position players that we have all flawed to some degree or another, and our bullpen is an amalgamation of cast offs, trade fodder, and failed starters. Throw in a Rule V draft choice, and we in essence cheer our brains out for a homemade robot. You know, a little bit of this, some wire from an old VCR, the little bulbs from your Light Bright, masking tape and a Lincoln Log or two, and you have a robot. If that robot would happen to be able to move around, and do anything, you're happy. Proud even. That's the 2006-2008 Houston Astros. You have to stop and wonder at times how we were able to win as many games as we have, despite the on field talent. 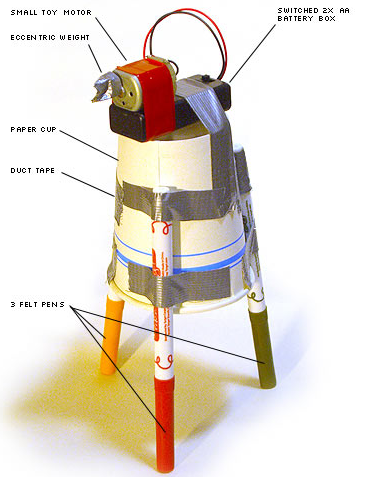 Now it almost seems like fate is staring us square in the eye, and for the first time in my years as an Astro fan I can see a collective blink happening. Our starters can't pitch deep into games. The bullpen has been taxed to the gills, and all hands are going to be on deck for the foreseeable future. Offensively there have been some bright spots, but a combination of a lower than average team slugging percentage, and Lance's flailing ways have muted any shouts of "Remember September!". Instead, lamentations about where the team went wrong are likely to fill the Juice Box this summer. Help may be on the way, but that pill is tougher to swallow than one of those metallic oranges that sit in the train's caboose.

Still I can't help myself but to look at the schedule and pray for some sort of divine intervention on behalf of my Astros. The problem is, I don't know what games are winable anymore. There were days last season when going into a late August series with the Reds that you just knew the Astros were going to dominate and leave the ballpark with a victory. Those feelings are few and far between right now though.