Every so often, we as sports fans are privileged, nay- honored, to witness truly remarkable athletes perform in ways that transcend the realm of athletics. The grace, poise and courage of these modern gladiators provoke the sort of awe that is usually unseen in sport. Despite this, for every rule, there is an exception, and these men have proven themselves worthy of our awe and indeed, our admiration as well... 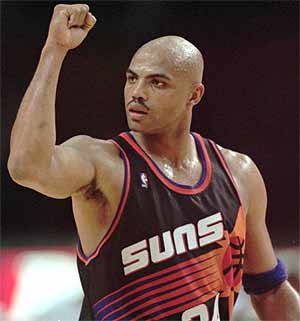 The "King of Swing", Ben Hogan 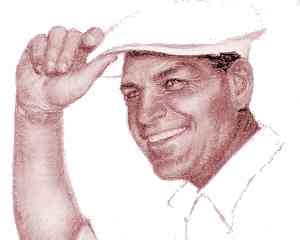 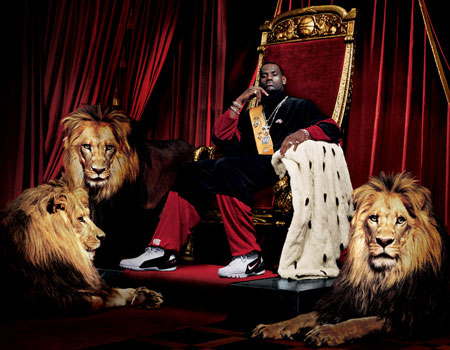 Not even an athlete, but to quote Dave Chapelle: "He made Thriller. Thriller." The King of Pop belongs on this list as well... 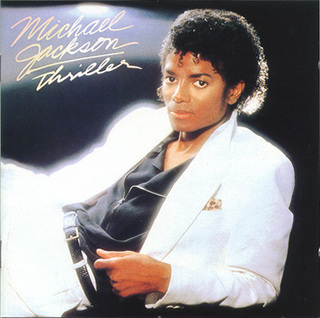 Could anyone top these guys? Dare a mortal human attempt to approach the combined greatness of these four men? These Kings of their craft? 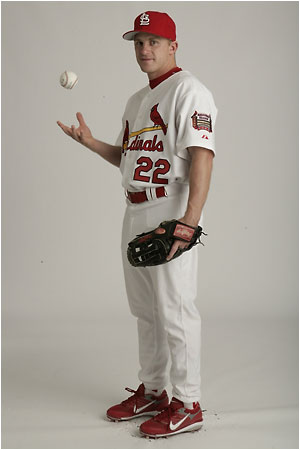 David Eckstein has found work. So while our Astros may be signing 1999's All Stars, another team was picking up The Eck...(apologies to Dennis Eckersley). Hence forth, he shall be known as The King of Grit. When the Padres come to town this year, be sure to bring along Dirt Devils, Mops, Brooms, and any/all cleaning items you own, in order so that you may salute His Grittyness.