The Astros in 2008: Their Scape Goats

Share All sharing options for: The Astros in 2008: Their Scape Goats

A lot of things broke well for the Astros in 2008: Brian Moehler, Randy Wolf, LaTroy Hawkins, Ty Wigginton, Darin Erstad and the rest of the wise men, and Wesley Wright.

A few others didn't. In no particular order they were (be sure to click ahead and see the full pictorial essay before you vote): 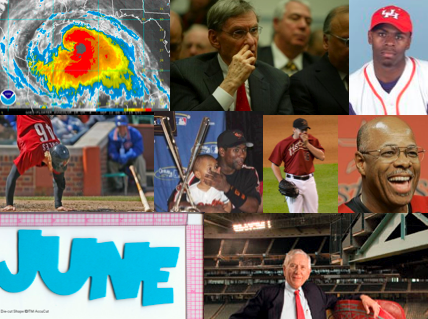 Hurricane Ike, who's wind and rain put out the Astros white hot streak? 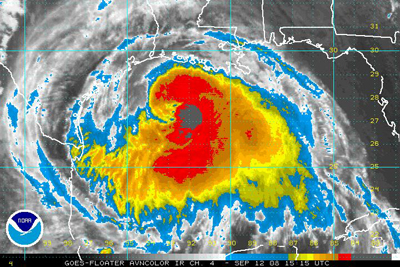 Bud Selig? When not digging for nose candy, the man is a genius at selecting neutral sites for make up games. 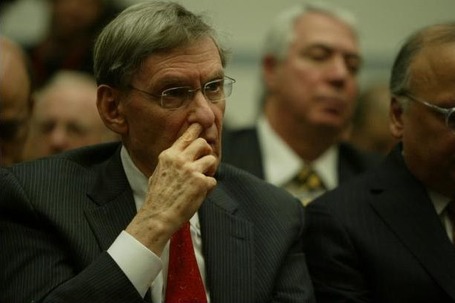 Michael Bourn? Nothing says scape goat like a sub .600 OPS.

JR Towles? Sure, this photo was a great moment, but not coming close to his incredible cup of coffee from last September sure hurt. His IBBWJD campaign will probably suffer, because at this rate he'll never see an IBB. 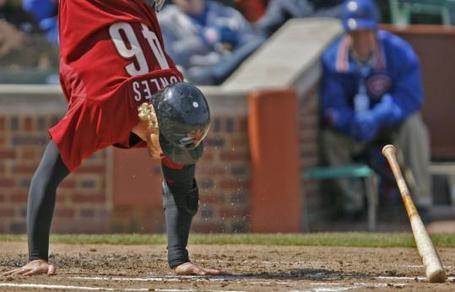 He hit better than Adam Everett and played great SS, but Miguel Tejada was also the highest paid Astro in 2008. 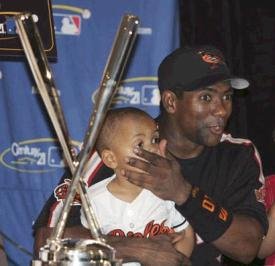 Oscar Villareal? He's still on the pay roll for 2009 and has to be on some sort of all time list for HR's allowed per inning. 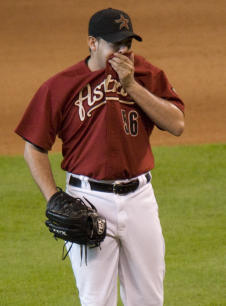 Cecil Cooper? His first half managing blunders were just a two and half month long migraine. 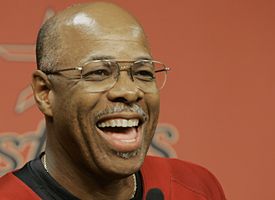 You could almost blame everything that's wrong with this organization on him, but is it right to do so? 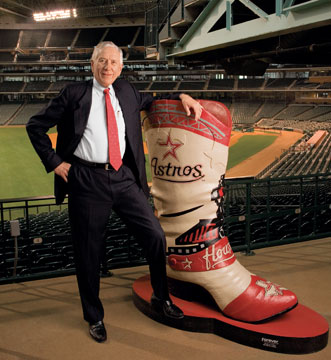